Happy Veteran’s Day From Ladimax But Where Are The WOMEN?

Happy Veteran’s Day From Ladimax
But Where Are The WOMEN?

As the owner and operator of a woman’s gym and an advocate for women’s equality, I wanted to post a Happy Veterans’s Day pic of women. I did a Google search under Happy Veteran’s Day

and saw men on the front lines, men in the service…no women. There were women without the holiday words; nothing showing them being honored specifically on the Veteran’s Day.

I proceeded to get into an argument about how I didn’t put in enough search words to get the pictures I was searching for. If women are in the military, fighting and protecting this country as men are, why couldn’t I just put in ‘Happy Veteran’s Day’ and also see them? Why would I need to put female soldiers or women in the military? Shouldn’t they pop up just like the men do? Instead, I saw women with their stomachs showing or boobs popping out. Sexist much?

It was explained to me that I needed to be more specific in my searching.

Though the numbers are small, we know that women are on the front lines; hundreds of thousands of them in fact. 800 have been wounded, 130 have died in wars in Iran and Afghanistan.

So where are the pictures?

And why does the fact that the numbers are small even matter?

Related: Ladimax Sports: What Are You Waiting For?

My only point in this is: shame on the military (all branches) for not making sure, that in 2015, there are depictions of women, shown in a respectable manner, for Happy Veteran’s Day. Where are those memes? I had to make my own. Life is not fair but this is not about being fair, it’s about being respectful.

In the meantime, Happy Veteran’s Day to ALL who have and are serving this country. 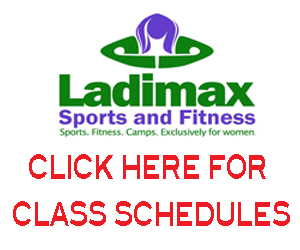 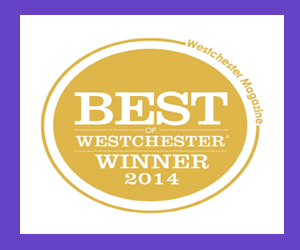 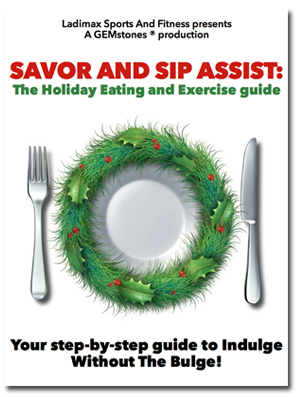